Rich in Aboriginal history, breathtaking outback scenery and abundantly raw wildlife – there is no shortage of adventure and natural wonders in the rugged Northern Territory.

The Red Centre is home to the unique cosmopolitan city of Alice Springs and is the gateway to the UNESCO-listed Uluru, one of Australia’s most iconic symbols. Below is a list of our favourite boutique and luxury hotels that we’ve personally vetted for your unforgettable getaway. 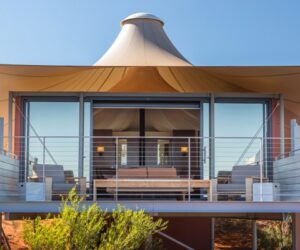 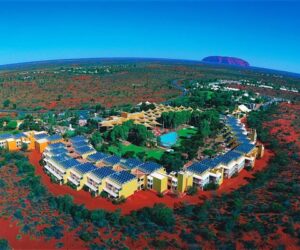 Sails in the Desert 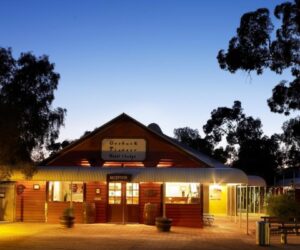 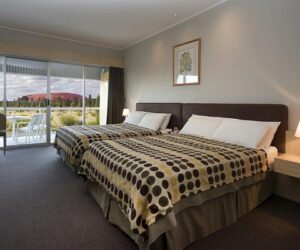 Surrounded by the majestic MacDonnell Mountain Rainges, DoubleTree Alice Springs is all about eco-friendly luxury
more

The spacious resort, not far from the water, has a relaxed atmosphere and is an ideal place to experience all that Darwin has to offer.
more 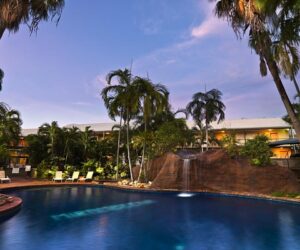 Located on the Esplanade in the Darwin CBD, Palms City is an innovative tropical resort.
more

Rydges Darwin Central is a contemporary boutique hotel located in the heart of Darwin City.
more 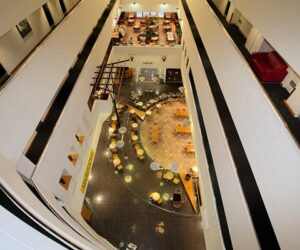 Owned by the local indigenous community, the lodge offers easy access to the highlights of Kakadu National Park
more

From the marble foyer to the uniquely shaped exterior, Kakadu Crocodile Hotel is a cool retreat in the midst of Kakadu National Park’s wilderness.
more

Special offer for all new bookings until 25th September 2020, with a ROH now starting from GBP290 per room, twin share.
This offer includes the full Wildlife Retreat at Taronga package:
- A 3-course dinner at the elegant Me-Gal restaurant with views of Sydney Harbour
- A hot buffet breakfast
- An intimate tour of the Sanctuary, habitat and home to a wide range of Australian native species like koalas, wallabies, echidnas etc.
- A morning tour through the Zoo
- 2-day access to the Zoo
more 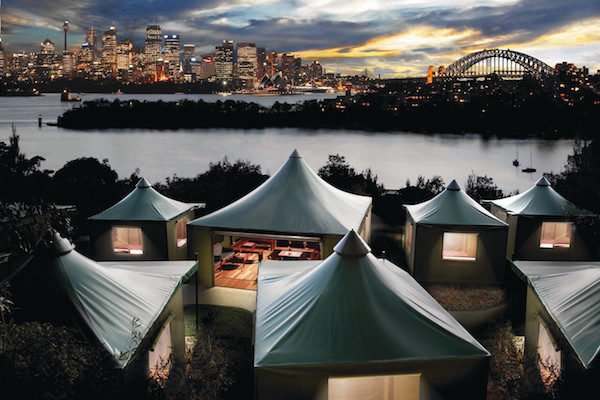