We were saying the whole time how happy we were that we had booked through Fleewinter. 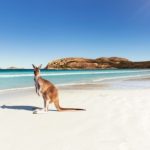 We absolutely adored our entire holiday, and the experience of booking as well. Eva is an absolute star and helped so much to shape the trip perfectly for our family. And then the actual experience of all of those activities wasn’t disappointing either. We were saying the whole time how happy we were that we had booked through Fleewinter. 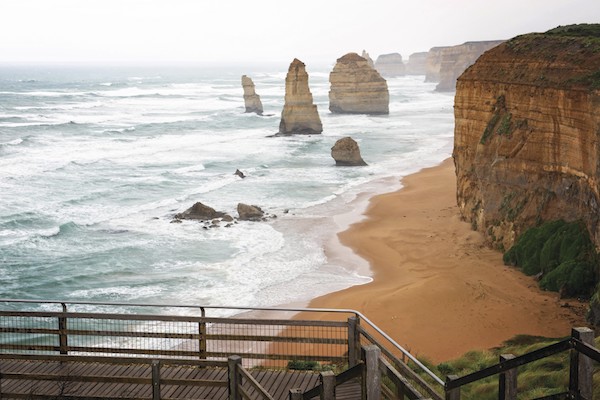 Whether you’re swimming with sea turtles in the Great Barrier Reef, living it up in the cities, or getting close to wildlife in the remote Outback, Australia has something for everyone.

Discover coastal beaches and vineyards with a leisurely two-week holiday along the glorious East Coast, or explore Indigenous culture in UNESCO-listed Uluru. Experience the endless natural wonders of Ningaloo Reef or immerse yourself in the remote, breathtaking landscapes of Western Australia. 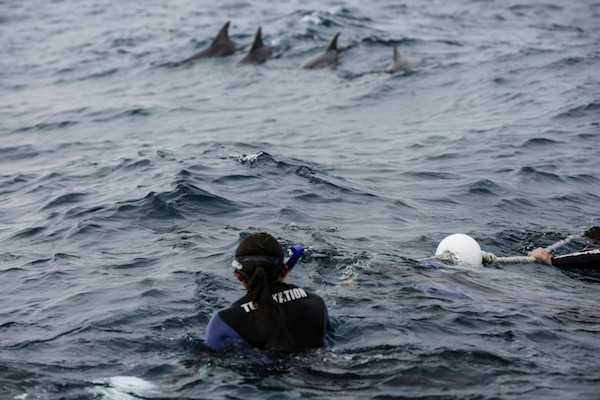 Either way we’ve got you covered. Our holidays are all personalised but below we have some great itinerary examples to inspire you.

Spend your days relaxing on the most stunning West Coast beaches and discover the mystifying marine life and breathtaking coastline of Lorde Howe Island.

Embark on a journey through Australia’s vast landscapes, famous islands and stunning national parks. Discover the epic North-West coast as you make your way from Brisbane to the topical paradise of Cairns. Relax on the white sand beaches of Fraser Island, sail through the Whitsundays, trek through lush rainforests and bathe in the lagoon of Airlie Beach.

Discover the epic north-west coast as you make your way from Brisbane to the topical paradise of Cairns. Relax on the white sand beaches of Fraser Island, sail through the Whitsundays, trek through lush rainforests and bathe in the lagoon of Airlie Beach.

Indulge in a luxurious and unforgettable ‘off the beaten’ track experience. Sleep under the stars in the exclusive eco-luxe wilderness tents of Sal Salis Camp. From here you can explore some of the world’s most breathtaking coral reefs.

Experience the untouched beauty of Western Australia. You will pass deserted beaches, explore coastal cliffs and river gorges in the World Heritage-listed Kalbarri National Park and discover some of the world’s most spectacular coral reefs.

Hello! I am Eva

I am your Australia personal travel experts. I live down under and have travelled this country I now call home for months to make sure you get the best out of the few weeks you have

Do you fancy having a chat about Australia Holidays? Personally, it's one of our favourite things to talk about.