Reaching Italy by air is very easy. There is a wide choice of airlines offering direct flights to various airports across the different regions in Italy. See below for our general guide…

There are two airports within comfortable driving distance of Piedmont, though the closer of the two is Turin (TRN). A drive from Turin to the centre of Alba will take between 1hr15 or 1hr30 (depending on how slowly you go once you get into the beautiful hills of Piedmont!). With year-round flights from London Gatwick (LGW) and now London Heathrow (LHR) terminal 5, British Airways has the largest selection of flight options to Turin.

The other airline worth looking at is Ryanair, however it is worth noting that these these flights depart from Stansted Airport.

The second airport, located a little further from Piedmont is Milan Malpensa (MXP), with a driving time between 1hr45 – 2hr. There are more flights from the UK to Milan Malpensa, including direct from Cardiff (CWL), Edinburgh (EDI), Birmingham(BHX) and Manchester (MAN), as well as Stansted (STN), Gatwick (LGW) and Luton (LTN).

The main hub of Liguria is Genoa (GOA), located more or less in the centre of the narrow crescent-shaped region. It is well worth staying in Genoa for a couple of nights to enjoy the city, but if exploring more of the region, a drive from Genoa to Cinque Terre to the east of the region will take approximately 1hr30. Similarly, the drive to Alassio to the west of Genoa will also take around 1hr30.

RyanAir flies directly from London Stansted to Genoa in around 2 hours.

Alternatively, as Liguria borders France, Nice (NCE) airport is also an option and is particularly convenient for the west of the region. The drive from Nice to Alassio is around 1hr30. There are lots of direct flights from the UK to Nice, including from London, Liverpool, Manchester, Birmingham, Edinburgh and Bristol. Airlines include British Airways, RyanAir, EasyJet and Jet2.

There are direct flights from London to Bologna (BLQ) and Rimini (RMI) with airlines including British Airways, EasyJet and RyanAir. Drive time from Bologna to Parma is around 1hr.

Florence is served by various airlines, including British Airways and Vueling, with direct flights from London, Manchester and Edinburgh.

As is often the case with flights, prices tend to be very fluid! We would advise looking at your preferred price comparison website (such as www.skyscanner.net or www.kayak.co.uk) to find the best possible option for your trip.

Alternatively, we would be very happy to arrange your flights and car hire for you for a £40pp admin fee. 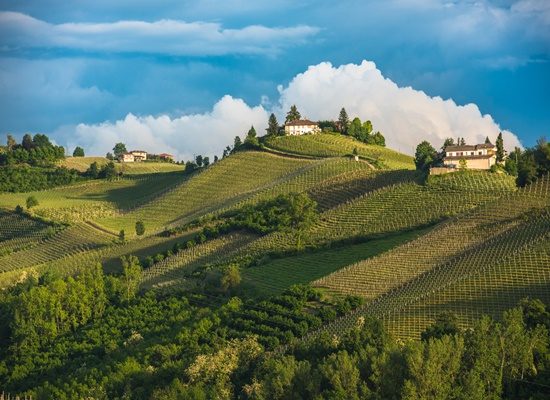 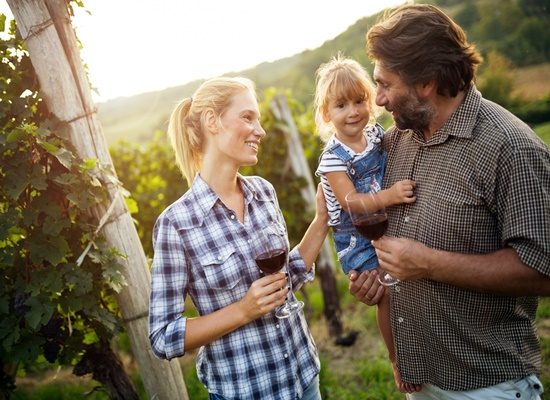