Stretching from the swirling azure waters of the Adriatic sea up through lush countryside and rolling Italian hills, Emilia-Romagna is abundant in history, culture, art, scenery that will take your breath away and a food and wine scene that is loved the world over. The region is well connected with direct flights from the UK (around 2 hours from London) and is as glorious in the festive winter season as it is during the balmy summer months!

One of the greatest things about Emilia-Romagna is its appeal to all ages and interests. Supercar fans can rejoice; the region is home to Ferrari, Ducati, Maserati and Lamborghini. Those with a love for music and the arts can explore the birth place of some of the world’s operatic greats; Verdi and Pavarotti. The region’s cities and towns, filled with medieval architecture and UNESCO World Heritage Sites, have a heritage so fascinating and rich it will excite even the most curious of history buffs.

It goes without saying that Emilia-Romagna is an absolute must for food lovers! It is perhaps one of the greatest food meccas in the world with some of the most delicious local produce, recipes and food traditions that Italy has to offer. You may be familiar with balsamic vinegar of Modena (also known as the ‘Black Gold’), parma ham and the mighty Parmigiano-Reggiano, but wonderful local delicacies can be discovered and enjoyed during a trip through the varied landscape such as tigella, Squacquerone and tortelloni.

The region’s cities, and indeed other nearby regions and cities, are well connected by train. But for greater freedom to further explore the smaller villages and countryside, we recommend hiring a car and setting off on your Italian adventure! Take a look at Where to Stay in Emilia-Romagna too.

Inspirational itineraries for your Emilia-Romagna trip...

This speedy weekend break is ideal for those looking for a change of scenery and to sample of some of Italy’s best bits - food, wine and city culture!
more 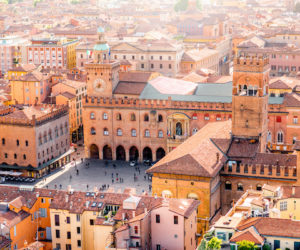 This two-centre trip takes in the highlights and contrasts of the colourful Ligurian coast, followed by an epic feast in arguably Italy’s foodie capital Emilia-Romagna.
more 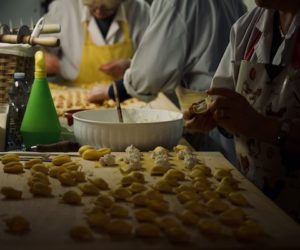 This trip is designed for those who want to indulge in the ultimate Italian feast!
more 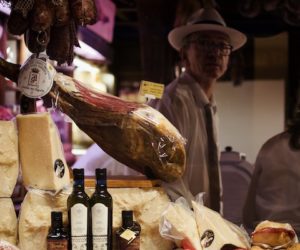 What better location for a boys' weekend away, than to the heart of fast cars, full bodied reds, meat, cheese, the arts and rocket-fuel coffee!
more