The Atlantic Seaboard starts from the V&A Waterfront and stretches south along the Cape Peninsular taking in the most desirable of Cape Town’s coastal suburbs. Starting from the V&A, the first area is Mouille Point hugging the coast with Green Point just inland. This joins seamlessly on to Three Anchor Bay and then Sea Point, the largest and most developed of the areas. Next, Bantry Bay and the larger blocks give way to very smart villas and smaller apartments which in turn leads on to Clifton with its famous 4 beaches sheltered from the Cape’s south easterly winds.

Very much a residential area with few shops or restaurants, Clifton’s attraction are the beaches and views, the hillside is steep with many properties perched on the slopes, if steps are an issue its always worth checking the access to accommodation in this area. Bantry Bay is well known for its boutique hotels, from Bantry Bay along the Atlantic Seaboard towards Cape Town there is no sandy beach. Both Bantry Bay and Clifton claim to be ‘wind free’. From Sea Point the Oceanside Promenade provides a metaled path all the way to the V&A separated from the ocean edge by a boarder of boulders.

Below is a selection of properties we have more! We also hold additional pictures of many of the properties. Please don’t hesitate to contact us email / Vicki, phone +44 (0)20 7112 0019 to see more pictures and for more accommodation suggestions. 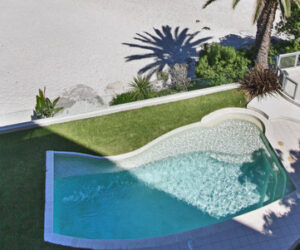 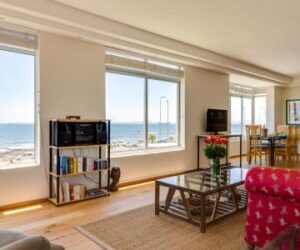 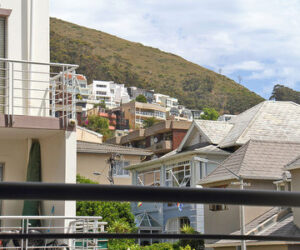 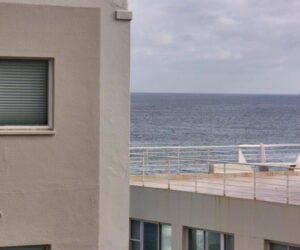 46 on First - KCF7838 Two bedroom apartment, situated in Valhalla, Clifton 1st Beach with amazing views of all of Clifton's 4 famous beaches with direct private access to the beach.
more 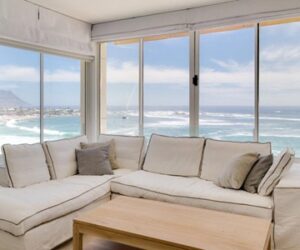 Valhalla - KCF124 “Valhalla" is the Viking name for heaven, and this one bedroom apartment enjoys heavenly views of all four of Clifton's world famous beaches
more 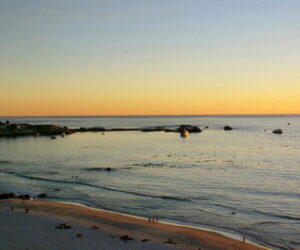 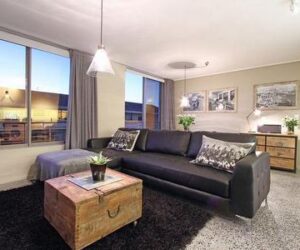 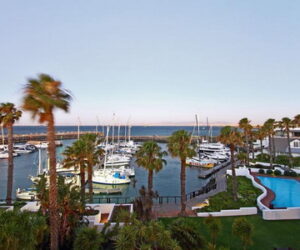 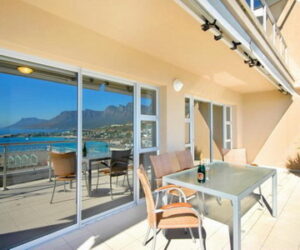 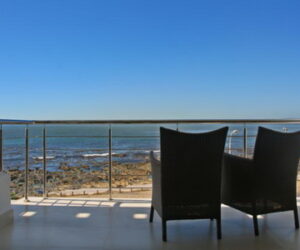 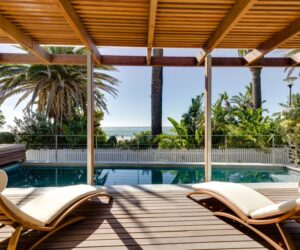 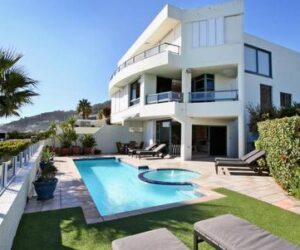 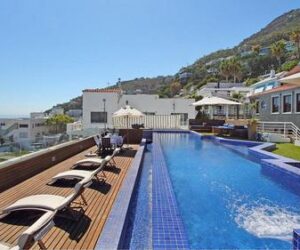 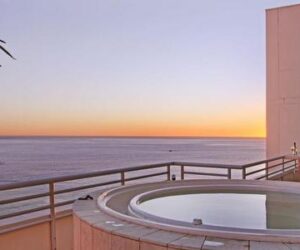 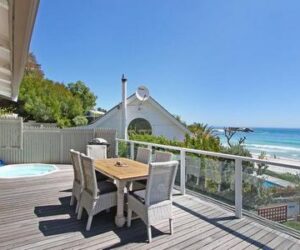 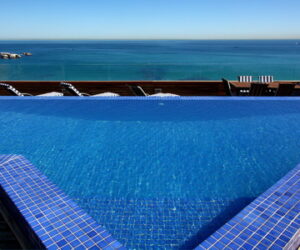 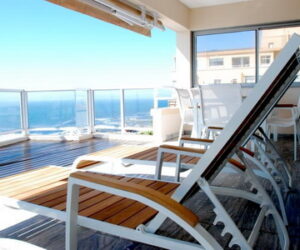 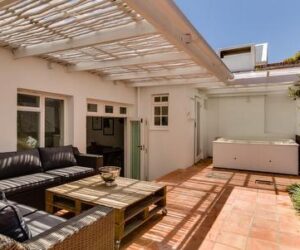 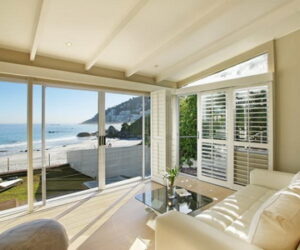 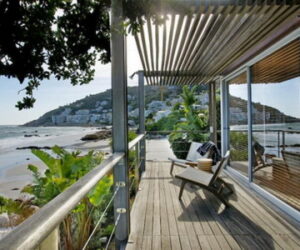 Maydon Views - KRC031 Stunning 3 bedroom apartment with a huge private terrace and wow views over Sea Point, Green Point, the city and out to the ocean within walking distance to the Oceanside Boulevard as well as plenty of shops and restaurants
more 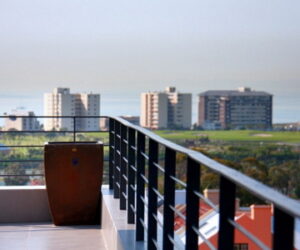 Kaldene - KCF1939 5 Bedroom luxurious apartment with its own heated swimming pool, seemingly spilling into the ocean at the highly sought after Clifton Third Beach.
more 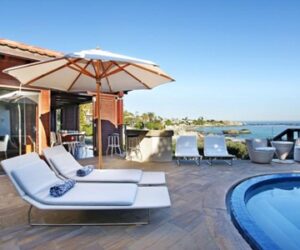 Villa Kasbah - KCV521 Sophisticated contemporary 4 bed roomed villa in Fresnaye with plenty of space inside and out offers luxury, ocean and coastal views in every direction, private patios and pool as well as a convenient location for access around the cape
more 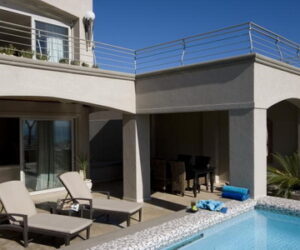 55 la Croix - KFY7850 55 La Croix is a beautiful property set high up set on the slopes of Lions Head in Wind Free Fresnaye, with views across the Atlantic Ocean and the mountain.
more 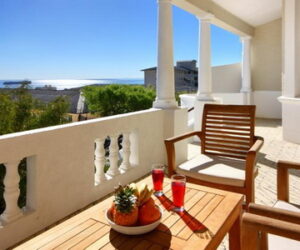 58 on Fourth - KCF8037 Gorgeous Clifton Bungalow 10 steps away from the famous Clifton 4th Beach, the beachfront is literally right in front of the cottage
more 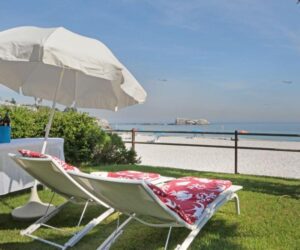 The perfect place to stay for beaches, great restaurants and stunning views

Renowned for its beaches and fabulous wow properties

Rural atmosphere and rustic charm, known of its superb beach and vast wetlands

Trendy central upmarket location on the doorstep of the city offering smart accommodation in 1, 2 and 3 bedroom apartments

The original settlement area of the city, gaily coloured terraced houses line cobbled streets along with cafes and galleries

Trendy desirable location well known for its for 4 picturesque beaches

Popular for its Indian Ocean beaches

Historical Wineslands town well known for its dining out and university

Got a question about holidays, properties, locations, itineraries in & around Cape Town and The Cape call Vicki & Anthea on 0207 112 0019 or email Vicki & to email Anthea. Vicki’s main focus is villas & apartments and Anthea on hotels, guesthouses & B&B’s.