With beautiful sandy beaches and endless things to do the west coast has everything you could want from a beach holiday in Sri Lanka. Transfer time from the airport is just 2 hours, the beaches remain wide all year round regardless of the season and the hotels are ideally placed for day trips to the Galle Fort, Colombo or even the Pinnawela Elephant Orphanage.

Apsara is a stunning and tranquil 3 bedroom villa located on the west coast. It has a beautiful river frontage aspect and access to the beach via boat is just five minutes away.
more 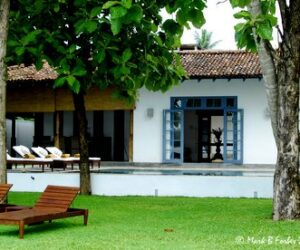 Sri Villas is a collection of three villas perfectly situated in the quiet town of Induruwa, but still within easy reach of the busier tourist centers of Bentota, Hikkaduwa and Galle.
more 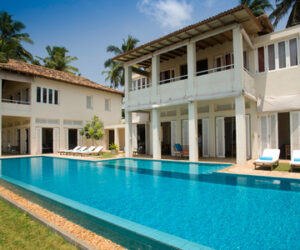 A special kind of luxury: a spacious, beautifully designed villa in a secluded sandy beach with its own private pool.
more 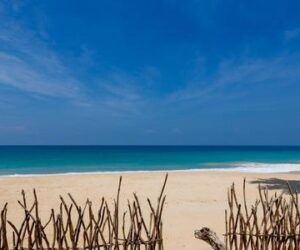 Max Wadiya is a lovely beachfront property located just north of Galle on the west coast of Sri Lanka. It consists of a three-bedroom villa and two self-contained suites. The villa and suites can be rented by separate parties or you can book the property as a whole providing 5 bedrooms and exclusive use.
more 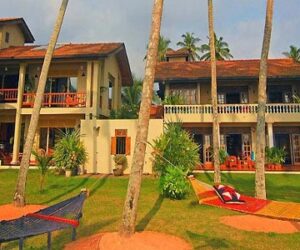 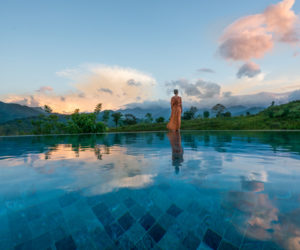 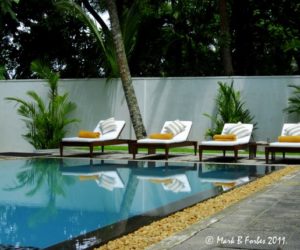 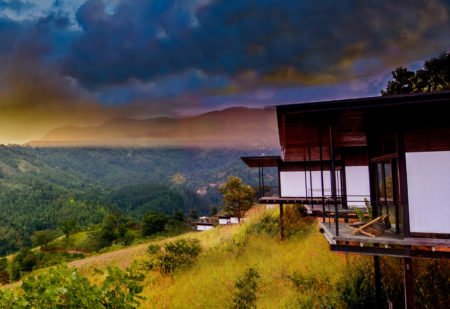 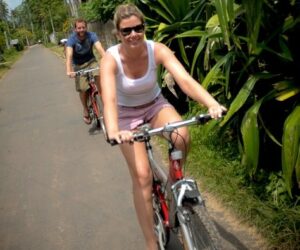