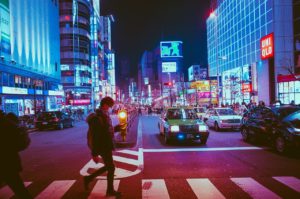 Nowadays, Osaka is one of Japan’s most vibrant cities, known for its lively people, large aquarium, underground shopping arcade, Universal Studios amusement park… and specially famous for its local delicious cuisine. Its nickname “Tenka no Daidokoro” (the nation’s kitchen) inspired us to create some foodie tours for you to experience the real taste of Osaka. 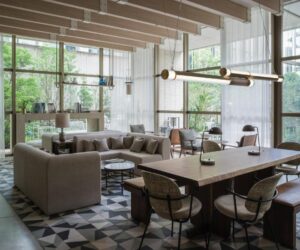 Nice stylish hotel with contemporary and Japanese fusion style, which offers large Japanese public baths for guests and it is well connected with public transport. Convenient free shuttle bus is provided from/ to the train station every half an hour.
more 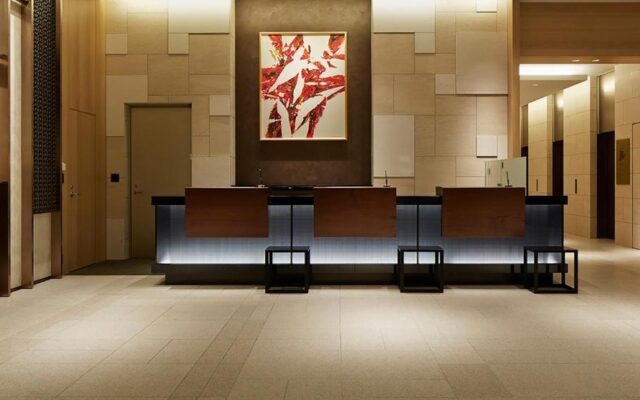 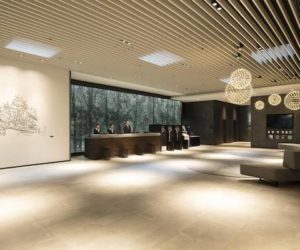 In the medieval times Tokyo was known as Edo, a small castle town which became Japan´s political center and a few centuries later, Edo grew into one of the world´s most populous cities . Nowadays, Tokyo is one of the world’s most cutting-edge capitals, offering a huge offer of entertainment, dinning, shopping, and culture to visitors.

Tokyo is city of contrasts where you can find the most modern technology, neon-lit landscape and towering skyscrapers but also excellent museums, sprawling parklands, sacred and ancient shrines and temples, and lovingly tended traditional gardens and green spaces in the middle of the city center.

Despite its mania for anime pop culture, fashion, digital trends and discernable consumption, the city embraces an ancient heritage evident in the temples and shrines scattered amongst the vast skyrise.

Almost all travelers to Japan will go through Tokyo and it is definitely worth spending a few nights in this fascinating city. Whilst it is not easy to find boutique hotels in Tokyo, we have put an extra effort into finding the best places to stay for all budgets and tastes.

Kyoto was for more than thousand years the imperial capital of Japan and nowadays is known as the cultural city of the country. With 2,000 religious buildings, including 1,600 Buddhist temples and 400 Shinto shrines, as well as palaces, gardens etc it is one of the best-preserved cities in Japan and has been awarded UNESCO World Heritage status.

Go back in time to Japan’s mysterious past where echoes of the court nobility resonate at the Imperial Palace and the search for contemplation in the zen gardens, explore the city’s narrow alleyways where tea houses thrive and kimono-clad geisha hurry from elegant function to function.

Hiroshima is notorious for its destruction when the first Atomic Bomb was dropped over the city during the Second World War which obliterated nearly everything within a two kilometre radius. From this absolute annihilation, Hiroshima emerged, phoenix-like, and become a beacon of hope and peace for the rest of mankind.

Many destroyed monuments of the city’s historical heritage had been reconstructed, such as the Shukkeien Garden and the Hiroshima Castle. The city centre boasts a large recreational area named Peace Memorial Park, reflecting the aspirations of this reborn city. Besides excellent museums, Hiroshima is also the most popular gateway for trips to nearby Miyajima, a nearby island considered to be one of Japan’s most scenic spots.

Kanazawa was an important city during the Edo period and became a town with a great cultural scene rivalling with Kyoto and Edo (Tokyo). Nowadays, the samurai and chaya entertainment districts, have survived in good condition and you can walk in these streets and imagine how life was in the ancient Japan.

The city boasts many historical attractions such as restored residences and districts, as well as modern museums and its great castle. But Kanazawa´s unchallenged main attraction is Kenrokuen, one of Japan’s “three best landscape gardens”, and often considered the most beautiful of them all.

Full of temples, shrines, festivals, rivers and bridges, this beautiful mountain town Takayama has been called “little Kyoto” and has preserved the ancient atmosphere of the Edo era until now. This area is well known not just for its natural environment and preserved culture but also for its delicious food and sake breweries. Local dishes including Hida beef and Hoba miso are highly recommended.

Hakone is a lovely mountainous town less than hundred miles south of Tokyo on the foothills of Mt Fuji. Traditional inns aka Ryokans and pleasantly relaxing hot springs “Onsen” are the staple attraction in Hakone, with Mt Fuji being its crown jewel. Beautiful Hakone is a natural nature wonderland, part of the Fuji-Hakone-Izu National Park, and has about everything a vacationer could wish for. A great destination for hiking, with marvellous views at every turn and plenty of hot springs to soothe any aching muscles after a days of exploring. Besides the towering mountains, lakes and views of Mount Fuji, it is also blessed with interesting historical sites, temples and Shinto Shrines.

Nowadays Osaka, is one of Japan’s most vibrant cities, known for its lively people, large aquarium, underground shopping arcade, Universal Studios amusement park… and specially famous for its local spectacular cuisine. Its nickname “Tenka no Daidokoro” (the nation’s kitchen) inspired us to create some foodie tours for you to experience the real taste of Osaka.

This picturesque village, famous for its traditional Gassho-zukuri farmhouses, some of which are more than 250 years old. Gassho-zukkuri translates as ‘Praying Hands’, as the farmhouses steep thatched roofs resemble the hands of Buddhist monks pressed together in prayer and are designed to withstand the heavy snows which fall in the region.

Miyajima Island. A small sacred island located in the Island Sea, it has been a holy place of Shintoism since the earliest times.

Here you will find perhaps the most photographed site in Japan: The Floating Torii Gate. Designated as one of Japan’s ‘Most Beautiful Views’, the shrine it belongs to dates back to the 6th century. The harmoniously arranged buildings reveal great artistic and technical skill, and have been designated a UNESCO World Heritage Site.

Nikko had been a center of Shinto and Buddhist mountain worship for many centuries before Toshogu was built in the 1600s, and Nikko National Park continues to offer scenic, mountainous landscapes, lakes, waterfalls, hot springs, wild monkeys and hiking trails.

Kamakura is a beautiful historical town located one hour away from Tokyo by public transport. Home to a collection of beautiful temples, shrines and impressive large buddhist statues.

Kawagoe is a delightful city west of Tokyo, usually called “Little Edo” because it still preserves the atmosphere of the ancient Tokyo (Edo is the old name of the capital).
The old storehouse merchant houses are lined up, and the Toki-no-kane (Bell Tower)
rings to tell the time. Take a stroll through the town in a kimono and
you'll feel as if you've travelled back in time to ancient Edo. In Kawagoe, you can
experience the traditional and pure Japan which you can't see in Tokyo.

Mount Fuji is one of Japan’s most iconic images, instantly recognisable for its snowcapped symmetric beauty. Still an active volcano to this day, at 3766 meters it is the country’s highest mountain.