Lombok is culturally diverse but quieter  sister of Bali . West Lombok has a large Balinese Hindu minority that gives this part of Lombok a distinct flair. It is home to the Balinese era royal palace and several  large Balinese Hindu temples. South and East Lombok  on the other hand are more traditional Sasak areas.  North Lombok is home to Mount Rinjani, Indonesia’s second largest volcano. Considered to be sacred by many inhabitants of both Lombok and Bali, and is where you will find vestiges of an animist culture in daily rituals and practices. Lombok  is a culturally distinct and virtually undeveloped island that has numerous unique offerings for travellers.

WLT001 - Hotel Tugu Lombok is located on the pristine, miles and miles of virgin white sand beach of Sire, on the northwest coast of the island.
more 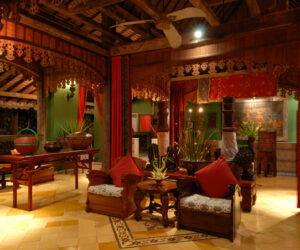 WLS001 - Sudamala Suites & Villas is a beachfront resort located on the west coast of the island, reserving a front row seat to spectacular sunsets.
more 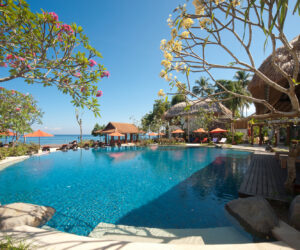 WLQ001 - From idyllic ocean view rooms to Luxurious living in the expansive villa 3-bedroom private villa, Qunci Villas provides you with the accommodation and personal service to make your visit to Lombok truly memorable.
more 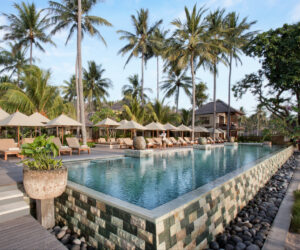 WLL001 - The Lombok Lodge is located in the quiet environment of Northwest Lombok, with immediate access to the white sandy beach of pristine Medana Bay.
more 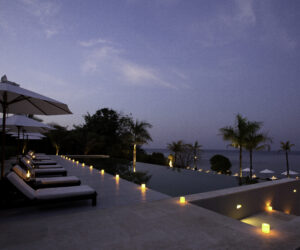 WLP001 - Set high on the top of a hill - a prestigious development on the Batu Layar Bukit - this superb villa ( The Puncak by Villa Atas Bukit) becoming a cozy Boutique Hotel , offers five luxurious private suites to discerning guests looking for a peaceful place to stay in refined comfort.
more 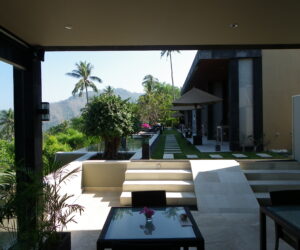 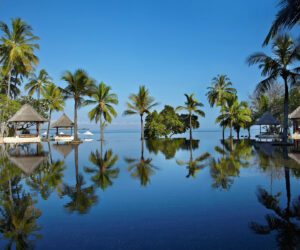 More than just a mere holiday spot, the Indonesian island of Bali offers an exquisite blend of fascinating culture and enticing Hindu Dharma tradition, with tantalizing and theatrical performances such as the famed music of the Gamelan or the exotic Kecak dance. Whatever may be said about the beauty and diversity of this pearl of an island can hardly do justice to what you find upon arrival. Bali is mostly covered with a lush rainforest, with majestic volcanoes towering over the landscape. So, if you’re up for some adventure, there’s room for hiking, off road trekking and more. Alternately, take a scooter ride down one the many paths crisscrossing the rice fields through the rolling hills to sample the local delicacy – a world-famed coffee bean known as Kopi Luwak.

Just a short boat ride away, Bali’s little sandy sister islands of Gillis and quiet Lombok are another choice for spending a couple of days sunning and snorkelling. West Lombok has a large Balinese Hindu minority that gives this part of Lombok a distinct flair. West Lombok is home to the Balinese era royal palace and several large Balinese Hindu temples. South and East Lombok are more traditional Sasak areas as reflected in the stone Sasak villages in South Lombok. North Lombok is home to Mount Rinjani, considered to be sacred by many inhabitants of both Lombok and Bali, and is where you will find vestiges of an animist culture in daily rituals and practices. Although Lombok is referred to as “Bali 20 years ago,” it is a culturally distinct and virtually undeveloped island that has numerous unique offerings for travellers.

Enjoy up to 70% off on select villas in Bali & Lombok for long stays of minimum 20 nights. Valid for new bookings from 6 April 2020 onwards, for stays until the 14 December.
more 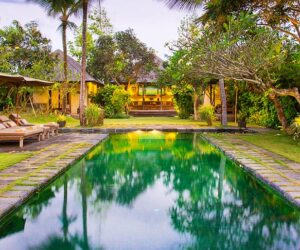 Bonus night valid outside of the high & peak season. Prices start from £175 per night on B&B basis. The rate includes many benefits such as free yoga, rice paddies trekking, afternoon tea service and others.
more 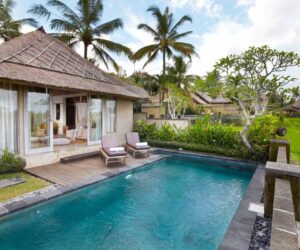 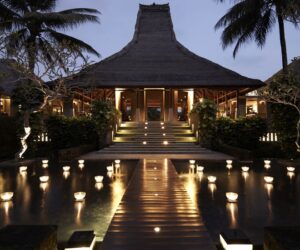 Advance booking made 120 days before check in date receives 30% discount. Prices start from £185 per room per night
more 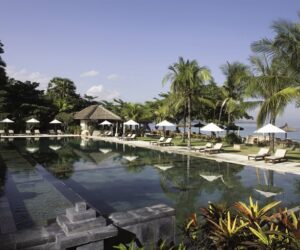 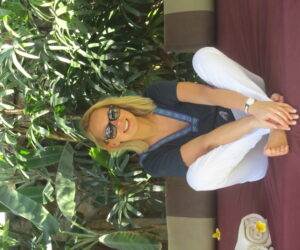 Barbara returns from her Bali exploration

One of our intrepid explorers Barbara has just returned from nearly a month in Bali! (Doesn’t it sound like a dream job!)

From infinity pools to Komodo dragons, there is something new to be seen around every corner.
But what should you definitely not miss? Find out here – http://luxurytravelinasia.com/best-bits-bali 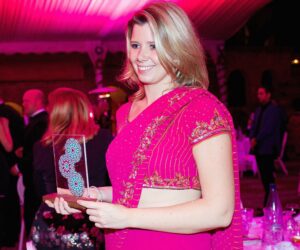 We are very proud of the holidays and service we provide our customers, and were over-the-moon to win the best Short Break Tour Operator 2014 award from the Guardian & Observer Newspaper.  We also only missed best overall small tour operator by 0.8%! Many thanks for everyone who voted for us. 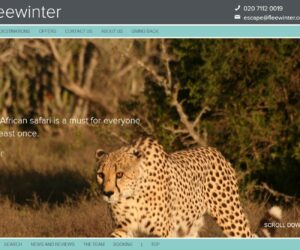 Welcome to our new website.  We are still transferring some of the sections but please let us know what you think of it as it has been the biggest change we have made since Fleewinter was establish more than 10 years ago

Barbara returns from her Bali exploration