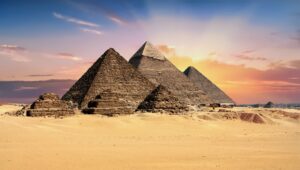 Cairo, the Capital of Egypt with a total population in excess of 16 million people is where we would suggest you would begin and end your Egypt holiday. This metropolitan city is one of the largest in Africa, the largest in the Middle East and the 15th largest in the world! Cairo is often associated with ancient Egypt where you can visit the Great Pyramids and Sphinx of Giza. As well as these there are gorgeous historical sites such as the Islamic city, Old Cairo and the Egyptian Museum. Although firmly attached to the past, Cairo is also home to a vibrant and modern society with some areas being described as “Paris on the Nile” built in the 19th Century. An ideal place to base yourself at the beginning and end of your Egypt holiday. 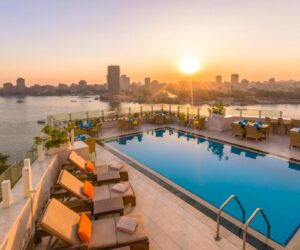 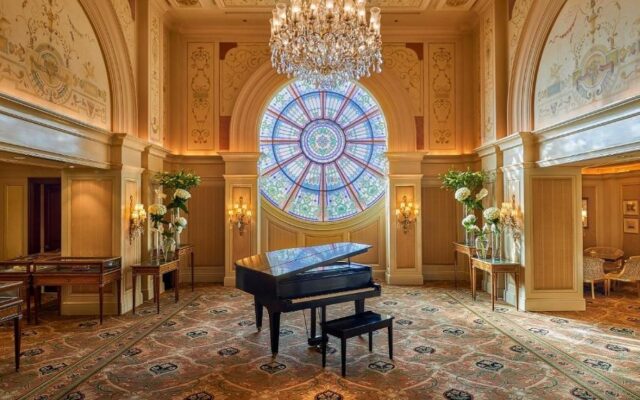 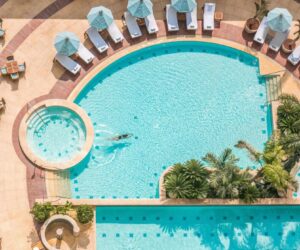 Featuring privileged location at just a few steps away from the Great Pyramid, Cairo Pyramids Hotel offers nice and modern accommodation with a good number of amenities and good service at an affordable price.
more 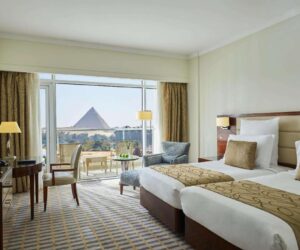 Mena House is a luxurious historical hotel which offers a fantastic mix of traditional and modern atmosphere. It offers privileged views to the pyramids, a large outdoor swimming pool and large green gardens
more 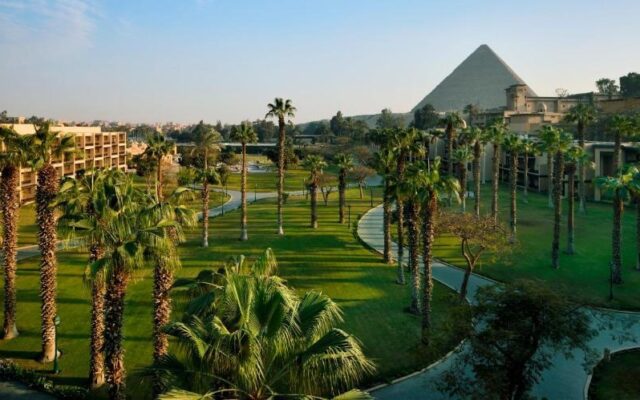 Lovely hotel conveniently located in Giza area to explore the pyramids which offers nice and well appointed rooms and some of them offer lovely views to the pyramids.
more 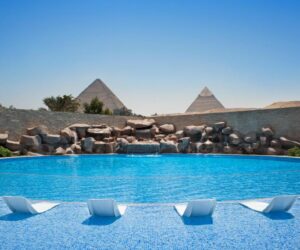