Travel 3 countries and see the best!

Enjoy game drives in the Lake Manyara National Park and the famous Serengeti. Lake Manyara – a jewel of Africa – is nestled in a breath-taking landscape. Surrounded by a narrow green belt of forest and towered over by the majestic escarpment of the Rift Valley. It is only understandable that this graceful place represented the most beautiful thing that Ernest Hemingway had ever seen in Africa.

The Serengeti National Park is Tanzania’s oldest park. It is world famous for the annual natural spectacle of animal migration. Six million wildebeest hooves start moving. Furthermore, 200,000 zebras and 300,000 Thomson gazelles join the procession. But this natural wonder also has something impressive to offer outside of the hikes. It offers large herds of buffalo, smaller groups of elephants and giraffes, several thousand eland, lyre and hartebeest, impalas and Grant’s gazelles.

The Mara North Conservation Area borders the famous Masai Mara Reserve to the north. Most importantly, it is operated privately by the Maasai who live there. Millions of animals roam the savannah in search of fresh pasture. Lions, hyenas and cheetahs lurk behind bushes. Moreover, the rivers are populated with hundreds of hungry crocodiles. The great migration runs far through the Kenyan country. In other words, from the Serengeti in Tanzania over the Masai Mara and on to the Mara North Conservancy.

Rwanda offers the unique opportunity to see gorillas in their natural habitat. This is an unforgettable, some even say life changing experience. Encounters with gorillas as they go about their daily lives are carefully managed. Expert trackers and guides are taking you up the bamboo-covered slopes. Spend a precious and awe-inspiring time, just a few feet away from these gentle creatures. There are twelve gorilla families living in the Volcanoes National Park. They are fully habituated. In addition, a few others habituated solely for scientific research. The troops consist of at least one silverback along with several females and youngsters. 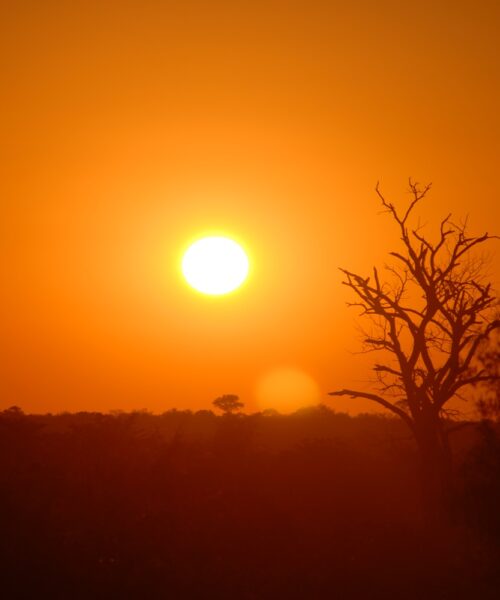 Arrive at Kilimanjaro International airport, here a representative awaits you for your transfer to the hotel near Arusha.

1 overnight at River Trees on a Bed & Breakfast Basis 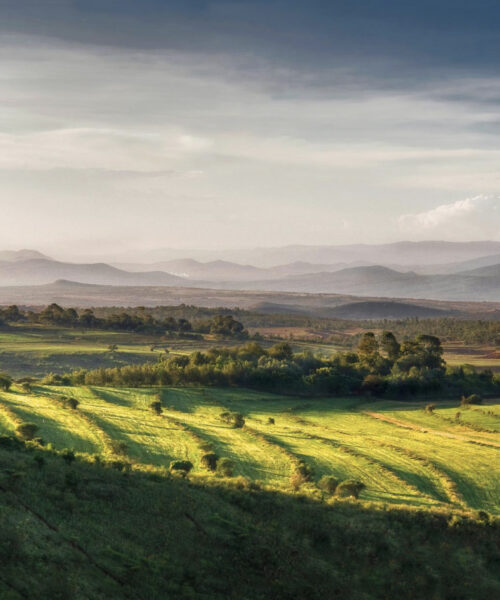 After breakfast your driver/guide will pick you up with a private 4×4 vehicle. He will be taking care of you for the next 3 days. Enjoy a morning game drive to the Lake Manyara National Park. Here you will enjoy a picnic lunch. In the afternoon the road will take you to Karatu. The next morning you will go on a full day trip to the Ngorongoro Crater, for a game drive on the Crater floor with picnic lunch.

2 overnights at the Plantation Lodge on a Fully Inclusive Basis 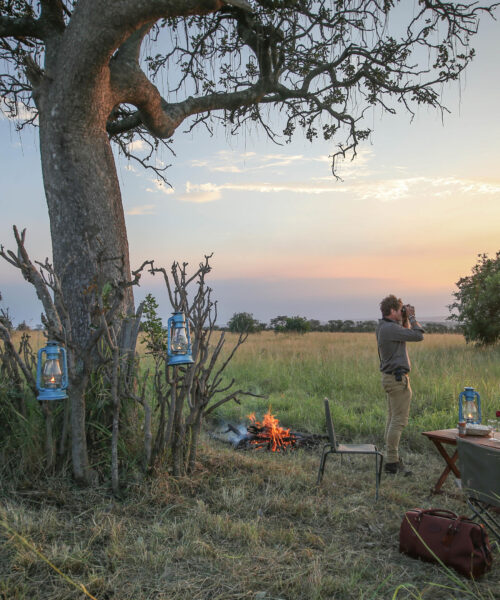 This morning your driver/guide will drop you off at the Manyara Airstrip for your scheduled flight into the Serengeti-north. Upon arrival you will be met by a representative of the lodge and transferred to camp. Enjoy 2 full days in the famous Serengeti. 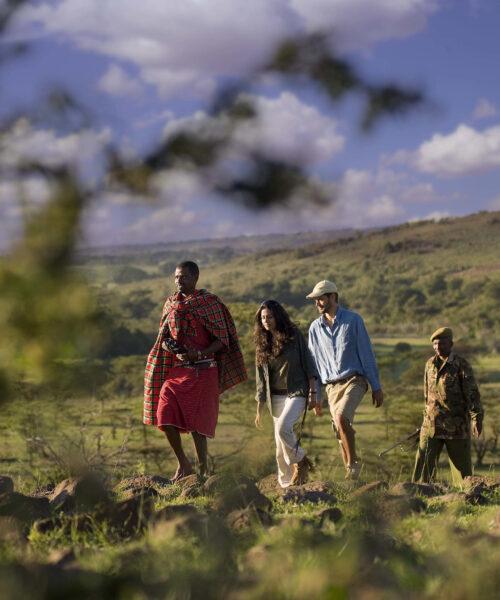 3 overnights at Kicheche Mara Camp on a Fully Inclusive Basis 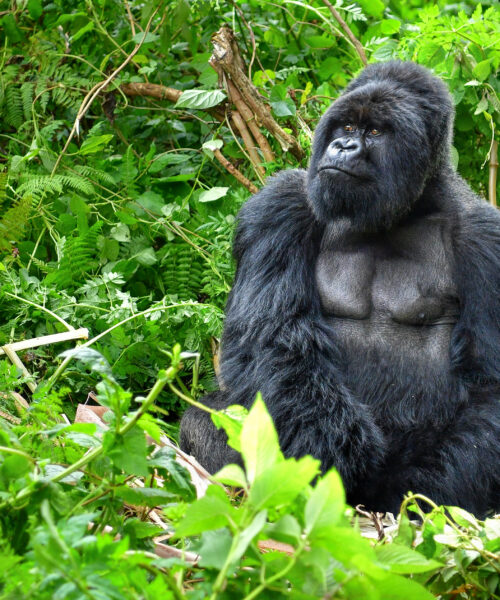 In the morning a transfer will take you to the Mara North Airstrip for your flight to Wilson Airport. From Wilson Airport you will have a road transfer to Jomo Kenyatta Airport for a flight to Kigala in Rwanda. At Kigala you will be met by a representative and taken to your hotel.

The coming days you will be tracking gorillas and golden monkeys. 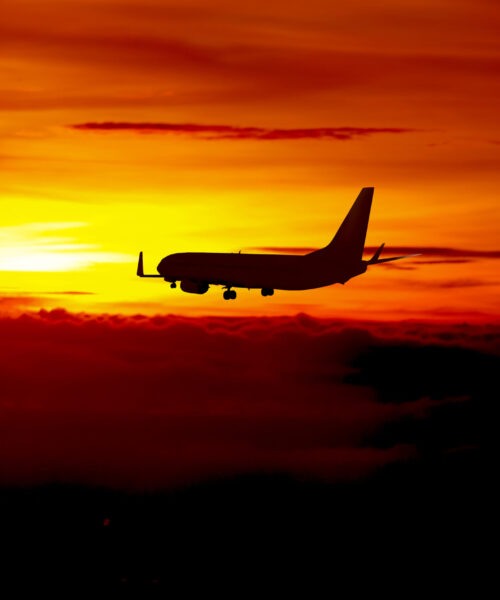 In the morning your driver takes you back to Kigali Airport for your flight back home.

International Flights: We have not included the international flights from London to Tanzania, as there are ongoing flight specials from £800-£1000+ for flights to Tanzania. Alternatively, we can book the flights for you but a booking fee may apply.

Important: Prices are to be used as a guideline only and based on mid-season rates. Prices all correct at time of writing.

All Fleewinter holidays are 100% financially protected.