Kenya offers some of the most pristine wilderness areas where the young and young at heart can really immerse themselves into an unforgettable African safari! The Kenya Luxury Safari itinerary allows you to explore the Samburu region, Masai Mara and Nairobi city whilst staying in some of Kenya’s most luxurious lodges and guest houses.

The first 3 nights of your Kenya Luxury Safari holiday will be spent in the Samburu region. The word ‘Samburu’ means ‘butterflies’ in the Masai language, and the region was named this way because of the colourful clothing worn by the Samburu people. The region is one of the driest in Kenya and its inhabitants still embrace the traditional way of life, making this an interesting place for some cultural education. The Samburu is home to a vast variety of wildlife, including elephant, buffalo, cheetahs, leopards and the rare African Wild Dog, as well as the endangered Grevy’s zebra, Beisa oryx, and reticulated giraffe, amongst others.

On day 4 of your Kenya Luxury Safari holiday, you will be catching an internal flight to the Masai Mara. The Masai Mara, rooted in ancestral history, is known for its dense predator population and is also one of the regions through which the Great Migration passes from late July – early August until the end of October – November every year – making this a very exciting time to visit this area! In addition to the brilliant wildlife, the region is also home to a large variety of birdlife, and offers beautiful plains landscapes all year round. You will be spending 3 nights here before heading off to Nairobi City for the final part of your Kenya Luxury Safari holiday.

Your trip will end off with a 2-night stay in a tranquil boutique guest house in the capital city of Nairobi. Here you can spend your days relaxing in the beautiful gardens whilst interacting with the resident giraffe, or you might like to venture out and experience some of what the city has to offer – such as the Giraffe Centre and the Karen Blixen Museum. 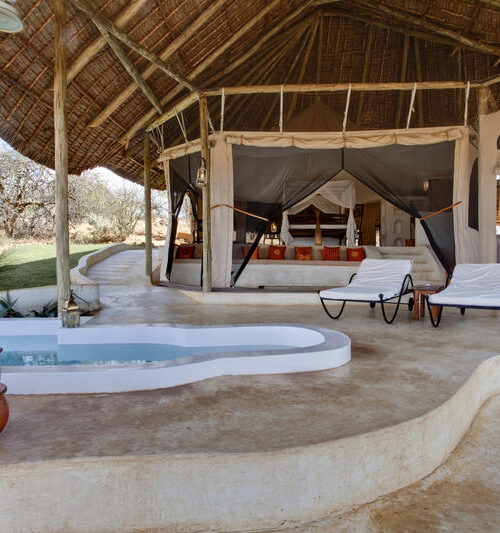 Arrival in Nairobi where you will meet up with a local representative, who will assist you to Wilson Airport, catching an internal flight to the Samburu region. The first 3 nights of your Luxury Kenya adventure will be spent at Sasaab. This luxury lodge offers stunning views and a variety of activities for couples and families. Spend your days going on game drives and enjoying guided nature walks, while spending the evenings enjoying fine Kenyan & Moroccan flavour infusions. Your stay includes full board and game package. 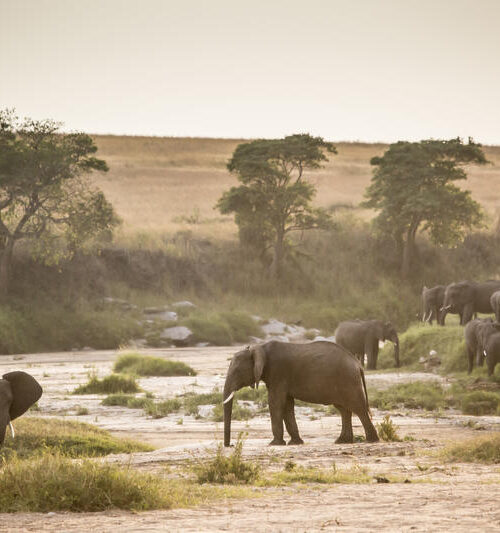 Day 4 will see you catching an internal flight to the Masai Mara, where the next 3 nights will be spent at Sala’s Camp. This camp is one of the first camps to witness the Great Wildebeest Migration during migration season and is well-known for its diversity of bird and wildlife throughout the year. Your stay here also includes full board and game package. 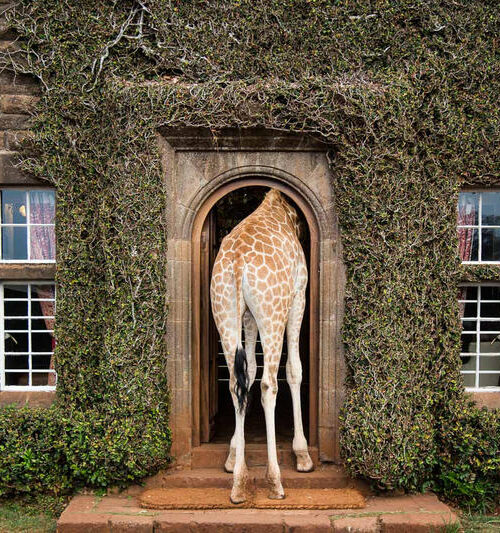 The final stretch of your Luxury Kenya Safari will take you to the beautiful Giraffe Manor. This boutique guesthouse is where you will spend the final 2 nights of your trip. With the giraffe having free roam around the lodge, and beautiful garden views from your rooms, you cannot help but to feel a sense of peace and tranquillity as you end off your holiday.

It’s time to end your Luxury Kenya Safari holiday and head back home.

Enjoy a breakfast in the dining room, hopefully with a visit from a friendly giraffe or two, before being transferred to Jomo Kenyatta International Airport and catching the connecting flight back home.

International Flights: We have not included the international flights from London to Kenya as there are ongoing flight specials with flights costing from £700 – £1000+ per person return. Speak to us to find the best deal for your Kenya holiday. We guarantee that our prices are competitive!

Important: Prices are to be used as a guideline only to assist you with planning for your Kenya holiday. Prices are based on mid-season (Oct – April) subject to change as flight prices, peak seasonal dates, exchange rate fluctuations and special offers may vary.  The months of mid-July and August are peak times with high season extending through to October.

Single supplements vary greatly from lodge to lodge and sometimes do not apply. Please email us for a more specific quote, tailor-made to suite your exact needs. All itineraries are samples and can be modified to fit into your exact holiday wishes.

All Fleewinter holidays are 100% financially protected.