Transfer from your hotel to Nara (45min) with a local guide. For 74 years during the 8th century Nara was Japan’s capital and many of the temples and shrines built at that time still remain. Visit Todaiji temple, the world’s largest wooden building and home to Japan’s largest Buddha. 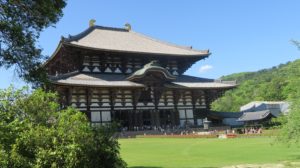 Next stop is Nara’s most celebrated shrine, Kasuga Taisha, established in 768 AD and famous for its hundreds of bronze and stone lanterns which have been donated by worshipers. 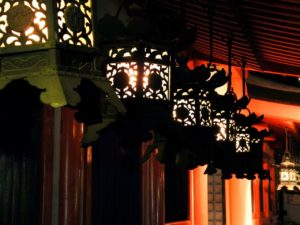 End the day with a wander through Nara Park, called Deer park by locals due to the large population of more than 1,000 tame deer living there. 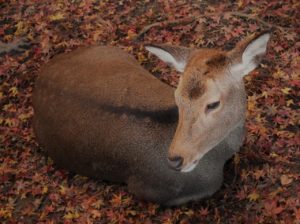