Festive Traditions Around The World

Festive celebrations are wonderfully varied across the globe – at home in the UK we know Christmastime best, but we would love to introduce you to some of the most joyous holidays across our beautiful destinations.

From the exuberant Chilean tradition of sledding down a hill strapped to banana tree trunks during Tapati, to the respectful Elephant festivals of Laos.  The flamboyant three-month celebrations in Barbados, and the Cherry Blossom festival in Japan. There is a celebration of people, nature and beautiful surroundings every month of the year.

The Fleewinter team are thrilled to share some of our favourites with you here. Get in touch with the team to learn more and get involved with these traditions for yourself on your next holiday!

Sinulog in the Philippines 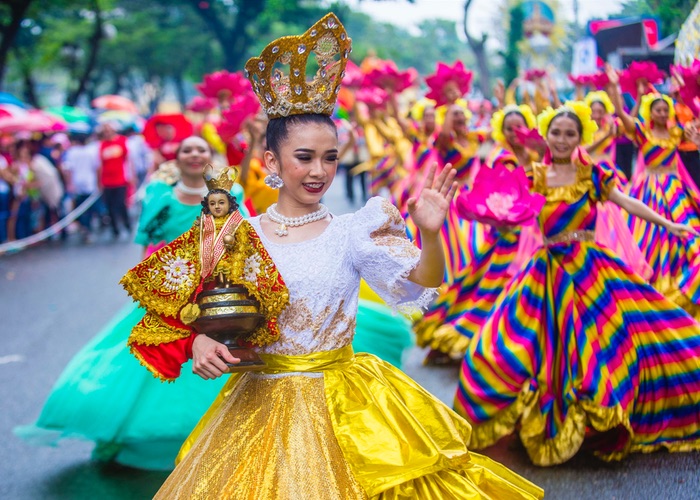 Every January the streets of Cebu come alive with colour as performers and partiers celebrate Sinulog, or Santo Nino Festival.

With choirs, dancing and food drink and vibrant costumes galore, Sinulog is the Philippines’ most popular celebration. 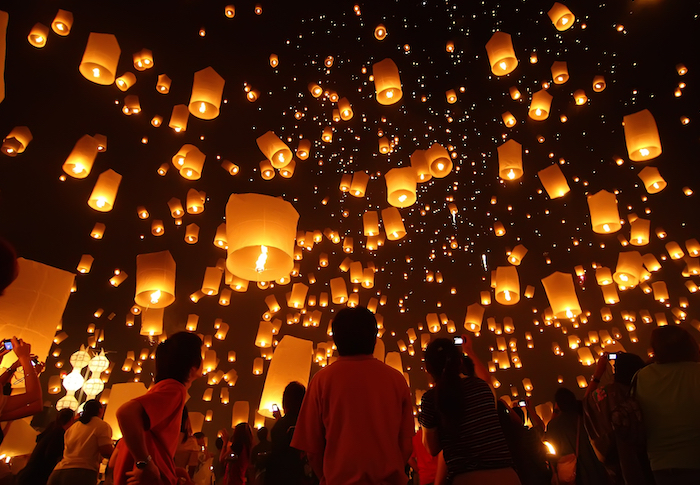 Every year, Loy Krathong falls on the night of the 12th lunar month (usually in November).

Traditionally, Thais release their krathong (floating candles) into rivers and small canals. This is a spectacular sight! 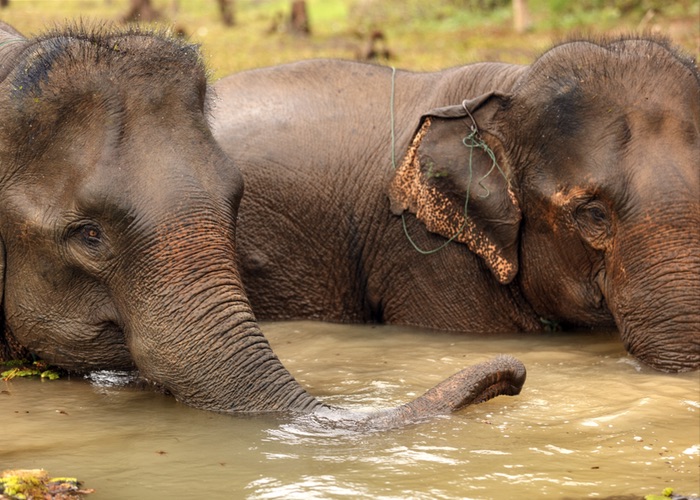 If Laos is considered a country of festivals and celebrations, February is the king of all months!

Our favourite festivals this month include the Magha Puja and Wat Phu (full moon celebrations.)

We particularly love the Elephant festival, where more than 50 of these gentle giants bathe with monks and are blessed in a ceremony. 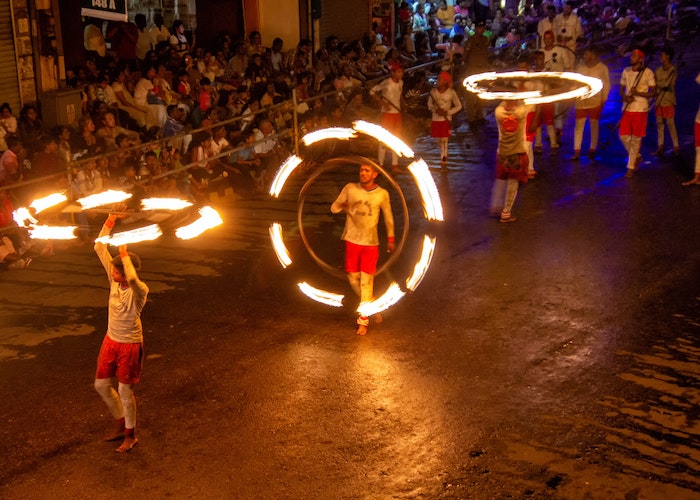 The Esala Perahera in Kandy takes place in the summer months over 9 days, and is one of the oldest of all the Buddhist festivals in Sri Lanka, and arguably the most grand.

It honours and celebrates the sacred Tooth of Buddha, which resides in Kandy. Expect dancing, music, juggling, fire-breathing, and lots of ornately decorated elephants. 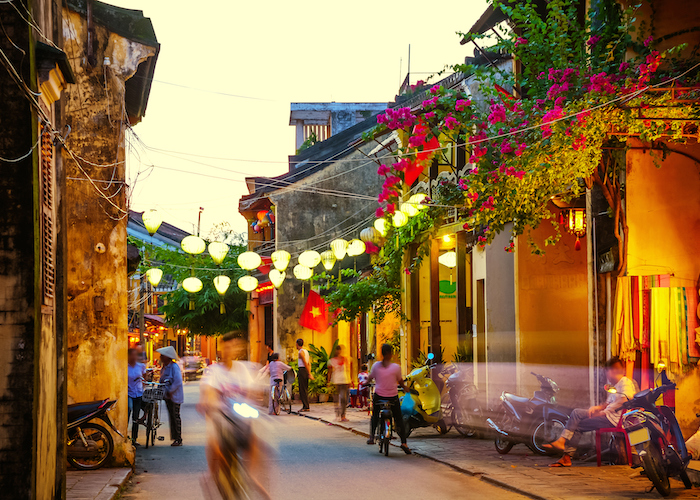 The Lunar New Year (or Chinese New Year) is known as Tet in Vietnam, and it is a huge celebration up and down the country.

Expect to find entire towns filled with red and yellow colours which the Vietnamese believe will bring you good fortune.

The celebrations in Hoi An are renowned, with colourful lanterns and floating candles. 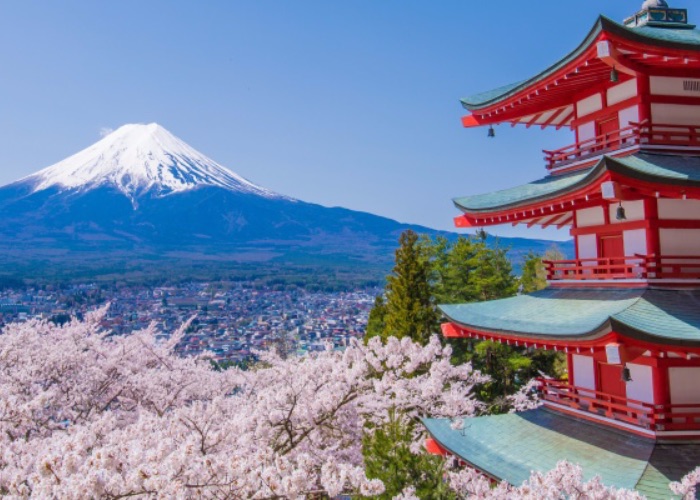 The cherry blossom festival in Japan is well known all over the world for a reason. Thousands of trees bloom simultaneously, creating one of the most stunning natural spectacles in the world!

The blooming trees symbolize a new beginning, they are fully enjoyed by Japanese people who love to meet under the blooming cherry trees for picnic and foreigners alike. 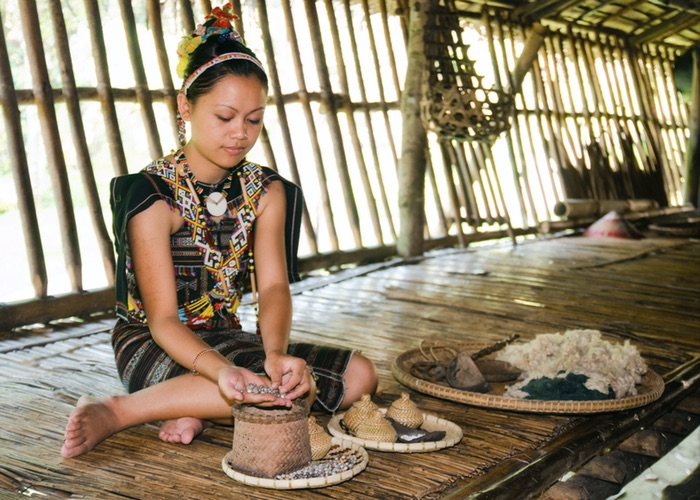 Kaamatan occurs every May in Borneo and is known throughout Malaysia as the Sabah Harvest Festival.

While it lasts the entire month, the real holiday is two days of celebration with traditional dance, music, competition!

This is a time of great cheer, beautiful clothes, and raucous fun! 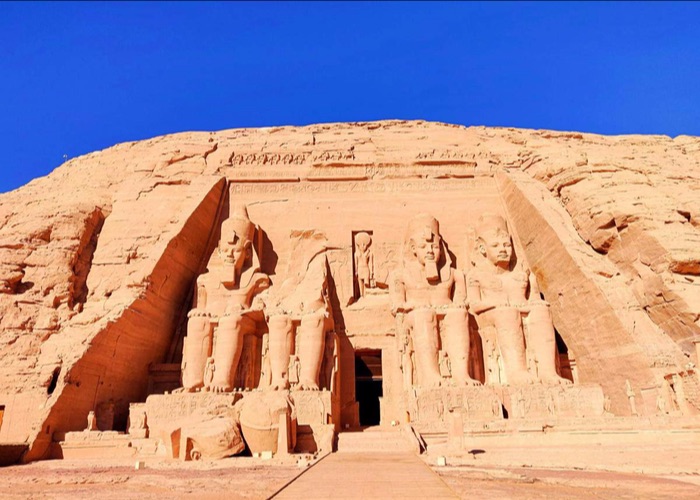 Ra, the Sun God, was the most important deity for Ancient Egyptians. The solar festival takes place twice a year in one of the better preserved ancient temples, Abbu Simbel.

This incredible festival uses physics in the most mystical of ways, culminating in a natural light show leaving only Ptah, the God of Creation, illuminated… 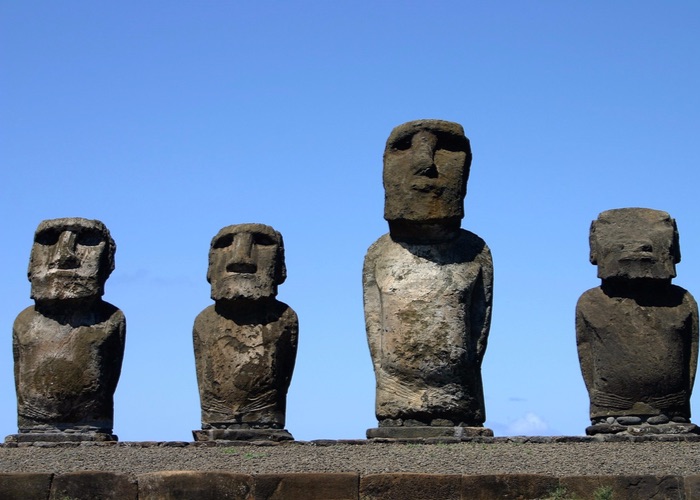 In the first half of February, Easter Island celebrates its most famous festival. During Tapati, inhabitants take part in ancestral sports to showcase their physical and artistic abilities.

The most difficult of these endeavours is for the participants to slide down a hill at quite high speed on two trunks of banana tree joined together! 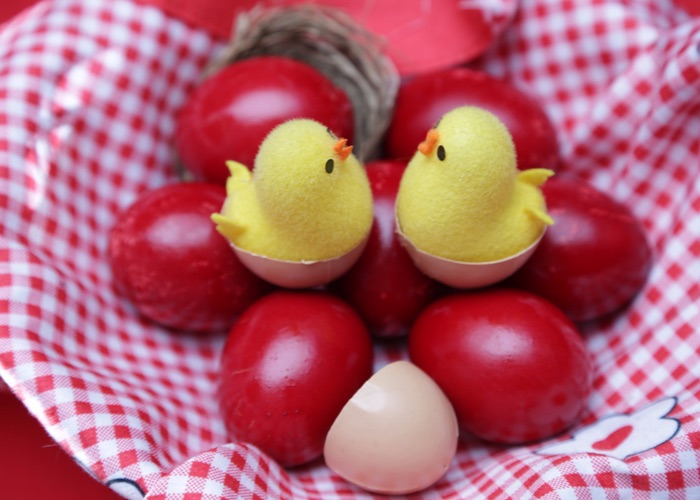 One of the most important events in the Greek calendar is the week of Easter.

Festivities range from raucous pot-smashing, table-dancing, and letting fireworks off late into the night, to the more traditional baking of sweet breads and dying eggs bright red, which are deeply symbolic.

Celebrations are ongoing for as week, and this is a truly joyous time to be in Greece! 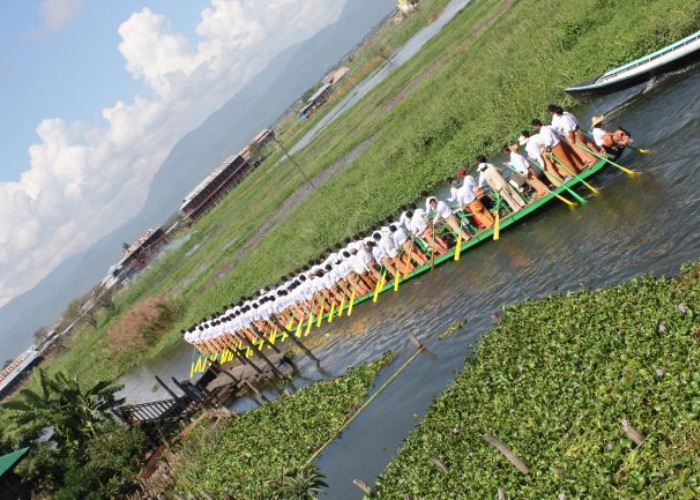 In September (and sometimes October) a spectacular Buddhist festival at the magical and revered Inle Lake commences.

Boats with up to 50 or 60 ‘leg-rowers’ pull a barge with sacred Buddha images from one village to another on the lake.

The celebrations last for more than 20 days! 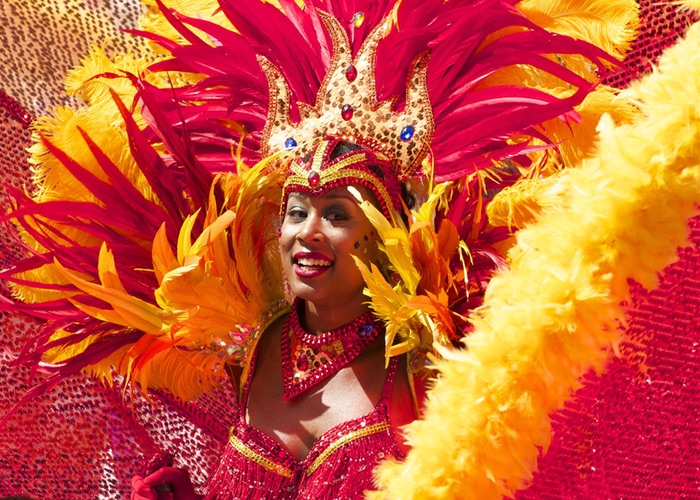 This 3 month long festival is full of music, dance, street food and culture – and has it’s climax on the 1st Monday of August, known as Kadooment day.

This is a full day of party, parades, costumes, and hours and hours of music. 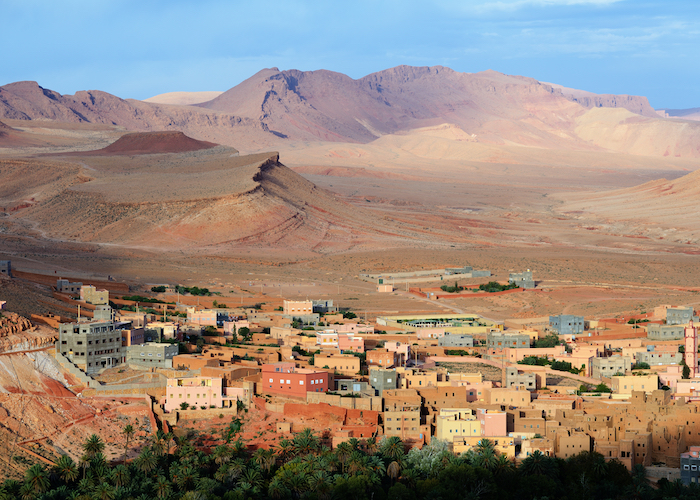 Every year at the end of the summer, young, unmarried men and women gather in a small village of Imilchil. The couples participate in an engagement ceremony and then marry at a later date of their choosing in a private gathering.

Today, most of the couples already know each other but in the past from the age of 18, they would head to the village for the wedding festival in search of their future partners.

Which is your favourite?

If any of these festivals have sparked your interest, you can call us on 020 7112 0019 or email escape@fleewinter.com to start planning your next adventure.